Scott joins Don to speak about BGG.Con after which are joined by Anthony Rotolo to talk about 3D printing and gaming. In this episode, Don is joined by Scott Nicholson and Alan Moon to talk about Ticket to Ride and Alan’s other work. In this episode, Don and Jason talk Storm-Con, excessive dice, and persnickety snark while speaking with Stephen Buonocore and Andrew Parks about Core Worlds Digital.

In this episode, Don talks with Jonathan Bishop about Origins 2017. This episode was extensively (and time-consumingly) edited by the amazing Gruven Reuven. Be sure to allow them to know what they got wrong in our GuildatBoard Game Geek. The holidays are upon us right here at Inverse Genius and with all of the comings and goings, and Erik’s birthday, there won’t be an episode this week (though there is an OnRPGs episode in case you are fascinated). In this episode, Don is joined by Lisa and David Spira, of the Room Escape Artist, to talk about what they’ve been up to.

Then, good friend of the present and profitable Kickstarter creator Robert Burke joins us to dish about his bluffing and deduction game “Operation F.A.U.S.T.” First, Jordan Godard shares insights about his new game “Collapse”, a deck-constructing game of doomsday prepping set on the eve of the apocalypse. There is not any Review-a-palooza this episode, mostly because Erik was in another country. Isaac Shalev and Stephanie Straw are joined by Jacob Bunting, designer of Tides of Infamy, an attractive and very interactive pirate themed game that includes art and design by Peter Wocken, Jon Ariosa, and Corey Godbey.

Isaac and Stephanie begin off by speaking what the Kickstarter Santa brought. In this episode Isaac and Stephanie are joined by Scott Nicholson and likewise Juliane Patel and Ariel Rubin to talk escape rooms and the Escape Room in a Box. In this episode, Don and Bruce discuss with the folks from the Flip the Table podcast about their show and a few of the adventures at Dice Tower Con. As a bonus, the boys try and set the official world report on mispronouncing the sport company Gigamic.

Following that, they talk to Michael Fox of the Little Metal Dog present about Ship Naked and the fate of his podcast. Lastly, Isaac and Stephanie talk about what to expect from the present within the upcoming 12 months. 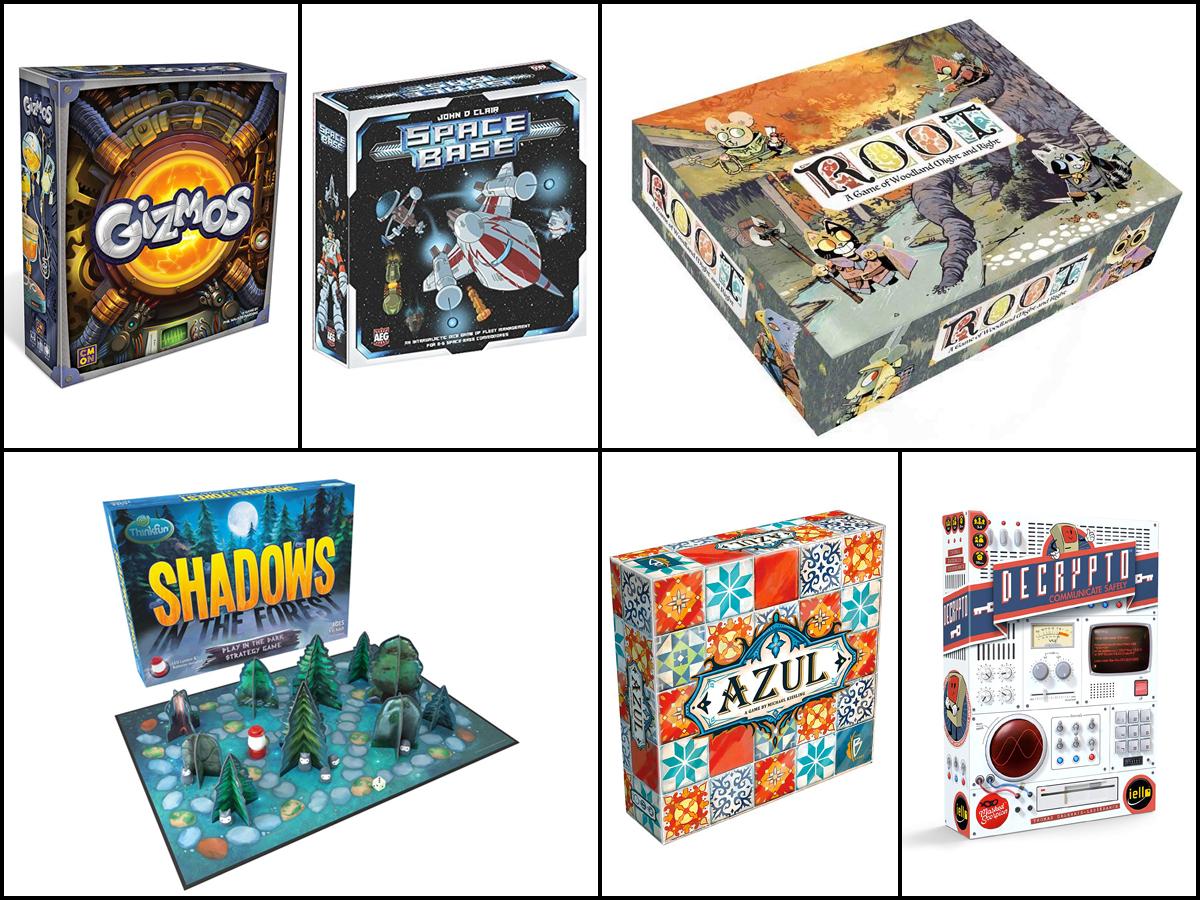